Not all athletes are created equal

Neither are all Private Equity Funds.

We are actively seeking new opportunities and partnerships. If you have something you would like to have us explore reach out to us. We are honored to continue our relationship with the Notre Dame Family.

Malik and Te’von met at the University of Notre Dame. Malik was two years ahead of Te’von when he arrived on Campus and they became more than just teammates; they were more like brothers. It wasn’t too soon after that they both knew they would be in each other’s lives for a long time and developed a dream of working together in the future.

At a very young age, both Te’von and Malik were very motivated to make a great life for themselves and both men were anxious to start doing something impactful with their lives. They both graduated early from High Schools to begin their college careers ahead of the rest of their peers.

Malik quarterbacked on the field and excelled in the classroom earning a degree in Film and TV with a minor in Peace Studies at Notre Dame and credits towards a master’s Business Leadership while at the University of Florida. Te’von earned two degrees from Notre Dame in three years, a BS in Business Economics and a BA in Philosophy, all while being a standout Linebacker.

Last year, the opportunity to work together, finally presented itself and now they are off and running together again. Using the skills they learned by competing at such an elite university and at such a high levels, these two exemplary men are ready to make an impact on the world. 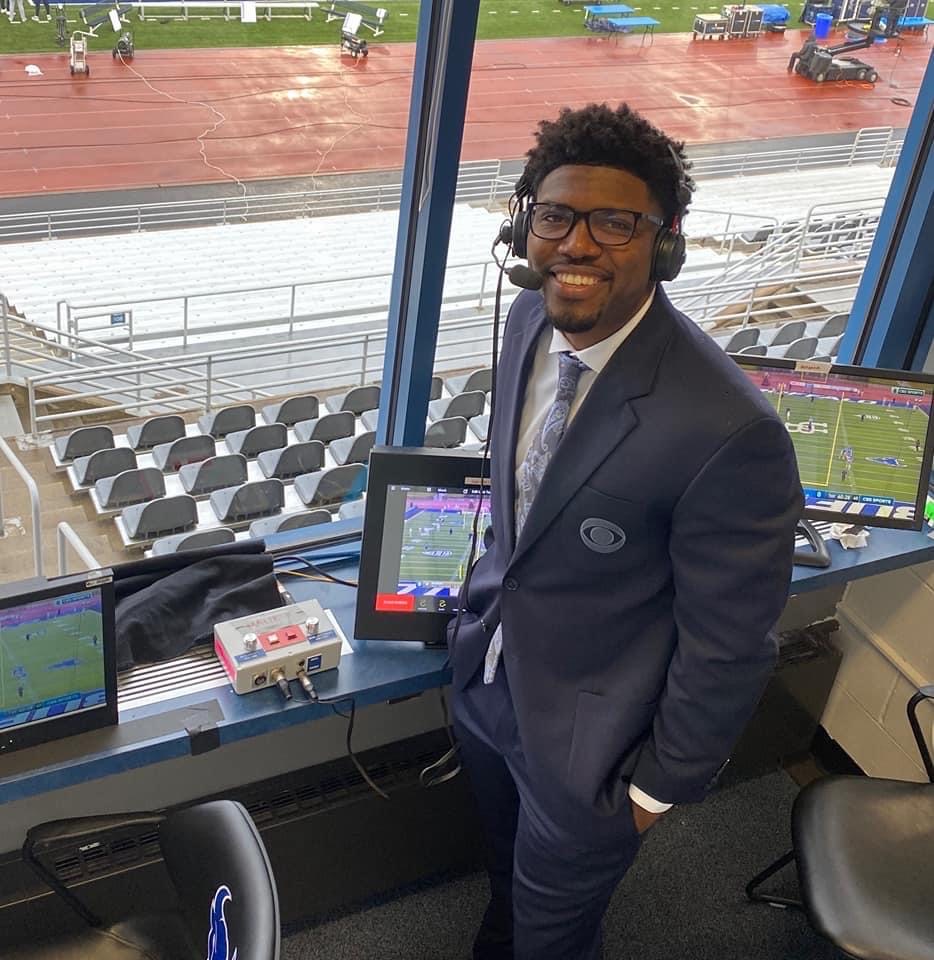 Malik is one of the key figures in the new generation of football influence between the crossover of media space and athletic connections at all levels. Scoring at a high level had continued off the field as Malik became co-president of Exlites Holdings, a multi-industry investment giant vehicle with their hands in many of the successful industries of today.

In a time where businesses are seeking a helping hand and with investors holding on to their cash in a time of uncertainty, Exlites can be a major helping hand in the business world. Malik and co-president , Te’von Coney, are now actively recruiting hungry and passionate investors and business partners to join us in our climb to success. 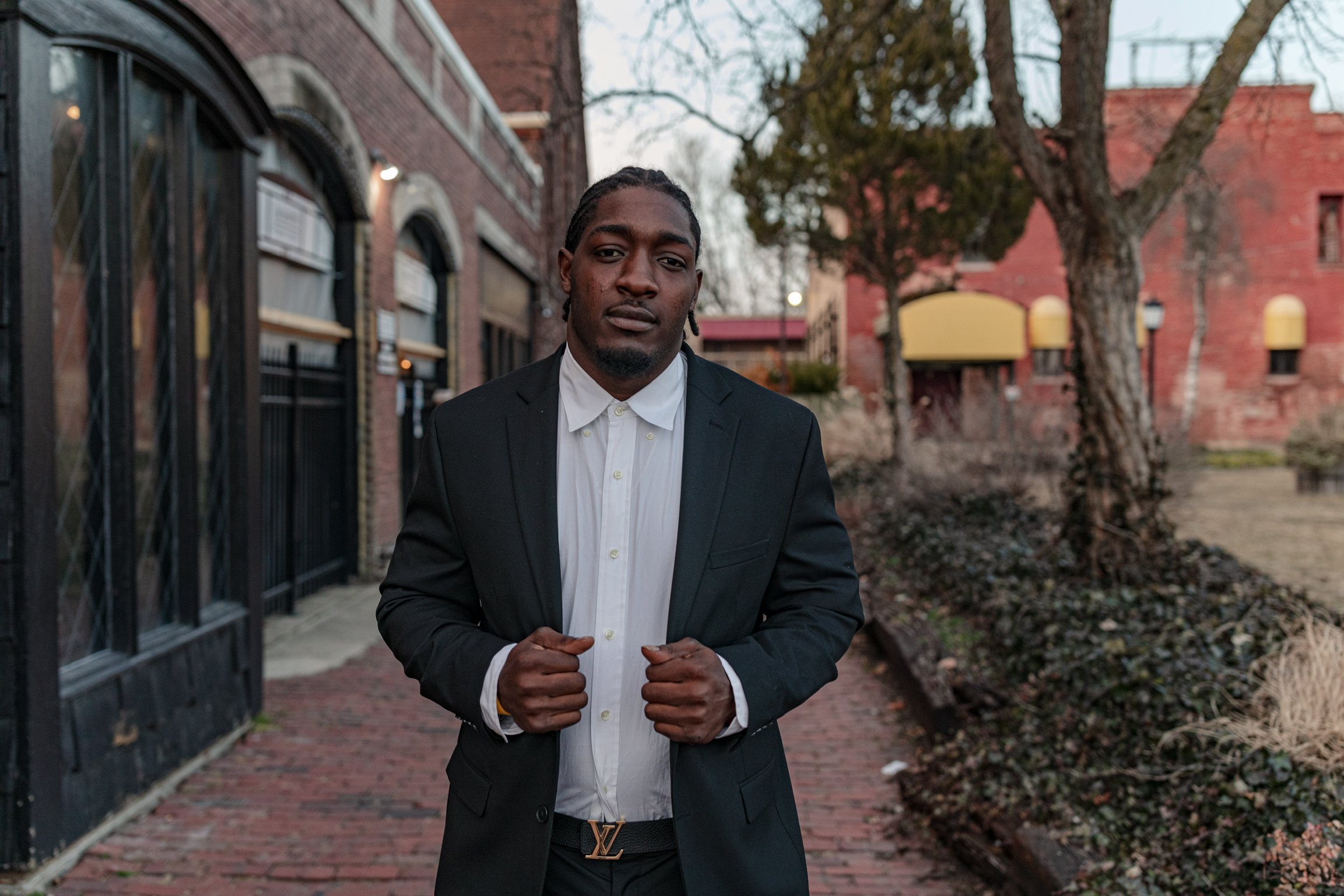 Te’von has spent his time since leaving Notre Dame doing many things, Te’von entered the NFL draft and was signed by the Oakland (now Las Vegas) Raiders. Most recently he played with the Philadelphia Stars in their Inaugural very successful season, and is currently on Injured Reserve Status.

Te’von cares about his community and is the founder of Tough Choices Foundation (501c3) non-profit, which mentors youth to help them achieve success.

Te’von has also been developing Apps for various industries.

Te’vons ability to outwork the competition will serve him well in future business ventures and is well suited to be partnering in JAN Capital, Inc.

“Jan Capital, reinventing how to do business”